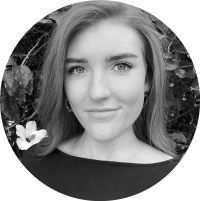 Kayla is registered with the Board of Addiction Professionals South Africa (BAPSA).

Kayla has a lifelong passion for working with people and their well-being.  Throughout her education, she immersed herself in community service, working with individuals in disadvantaged communities and those living with mental disabilities. She began working in the addiction field after graduating with an Honours degree in Psychology from Stellenbosch University.

She instantly became fascinated with the experience of living with and healing from addiction, and has since worked with individuals battling a wide range of addictions ranging from drugs and alcohol to love and disordered eating. She also has experience in working with deep-rooted
trauma, childhood abuse, anxiety and depression. 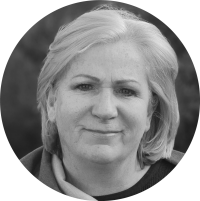 Carmel is a registered nurse with the South African Nursing Council (SANC).

Carmel Klemp grew up and studied general nursing in Ireland before moving to England, where she spent seven years working as registered midwife in hospital and the community.

After travelling and working extensively in various countries, including Australia, she moved to South Africa in 1990, after meeting her husband.  Carmel has worked in various hospitals in Johannesburg and George,
primarily in maternity.

After relocating to Kimberley with her two children in 1998, she worked briefly in a private hospital and then a busy emergency centre for 15 years.  Carmel was appointed Head of Nursing at The Redbourne shortly after moving to Plettenberg Bay. 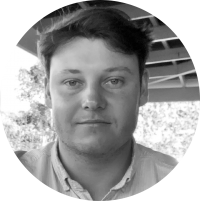 Matthew’s responsibility as Head of Operations is to oversee the smooth and effective running of The Redbourne Plettenberg Bay.

Currently in the process of completing his BA in Humanities, Matthew qualified as an addictions counsellor through Addiction Counsellor Certifications South Africa (ACCSA). He has also worked in the field of addiction treatment for a number of years.

Having gone to rehab and been in recovery for a number of years, Matthew has a keen insight into what it is like to face the uncomfortable and challenging journey that is recovery. He feels fortunate enough to have experienced the rewards that come with working a recovery programme 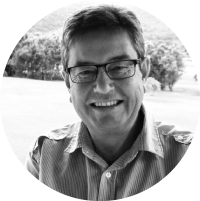 Martin has over 30 years of experience as a chef in both local and international five-star hotels and restaurants. Over the past three years, he has specialised in catering and nutrition in rehabilitation centres run by an international organisation. Not only is Martin a highly qualified chef, he is also a clinical nutritionist. He can design nutritionally balanced personal eating plans that compliment a patient’s medication regime, whether that medication is acute or chronic, and that meets their individual needs.